France And India To Corporate In The Fight Against Climate Change 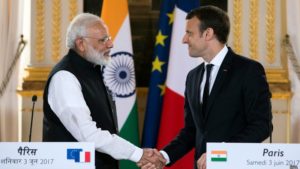 France and India have jointly expressed their commitment to fight climate change. The renewed commitment happened when Indian Prime Minister, Narendra Modi visited French President Emmanuel Macron in Paris. Modi’s arrival was on the heels of the announcement by the President of the United States, Donald Trump to withdraw from the Paris climate agreement of 2015.

Both parties expressed dismay at the withdrawal of the United States from the Paris accord but the deputy director of the Center for Science and Environment in New Delhi, Chandra Bhushan thinks the decision may unintentionally unite the world in the fight against climate change.

“It was a weak deal largely because the world wanted the US to participate in it. Now that the US is out, I think it is a great opportunity for the remaining 194 [states] to come together and make it really strong because most of the countries are feeling the pain of climate change.”

There was no contract or new initiative announcement from the two leaders who were meeting for the first time but Modi whose country is the third largest emission generator said he would continue to back the deal,

“The protection of the environment and the mother planet is an article of faith.” 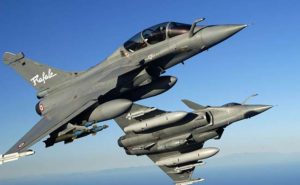 The two hours of talks between the two parties span across defense, trade, fight against terrorism, and climate change. In reaction to Trump’s announcement, Macron restated France’s commitment to combating climate change to “make the planet great again”, a possible rehash of Trump’s pledge to “make America great again”. He further added that France will go above its Paris agreement commitments. There has been growing ties between France and India lately especially in the defense sector. New Delhi recently ordered 36 French-made Rafale fighter jets as a substitute for its aging fleet of warplane.

Macron is already making plans to visit India before the year ends for the first ever summit of the International Solar Alliance, a joint initiative launched by New Delhi and Paris during the Paris climate talks. The alliance is set to result in more concrete measures in favor of solar energy. The goal of the project by 2030 is to mobilize more than a trillion dollars to bring together over 100 solar-rich countries and deliver solar energy to some of the planet’s poorest.

The two countries have also engaged in nuclear power talks with the signing of a preliminary pact to build six Areva-designed European Pressurized Reactors (EPR) at Jaipur on the west coast of India. However, barely a month ago, India’s cabinet gave a nod to the building of 10 reactors designed in India saying the country will not buy foreign reactors unless they were already in operation. There are 4 EPRs currently under construction in France, China, and Finland but none of them is operational – and are years behind schedule. 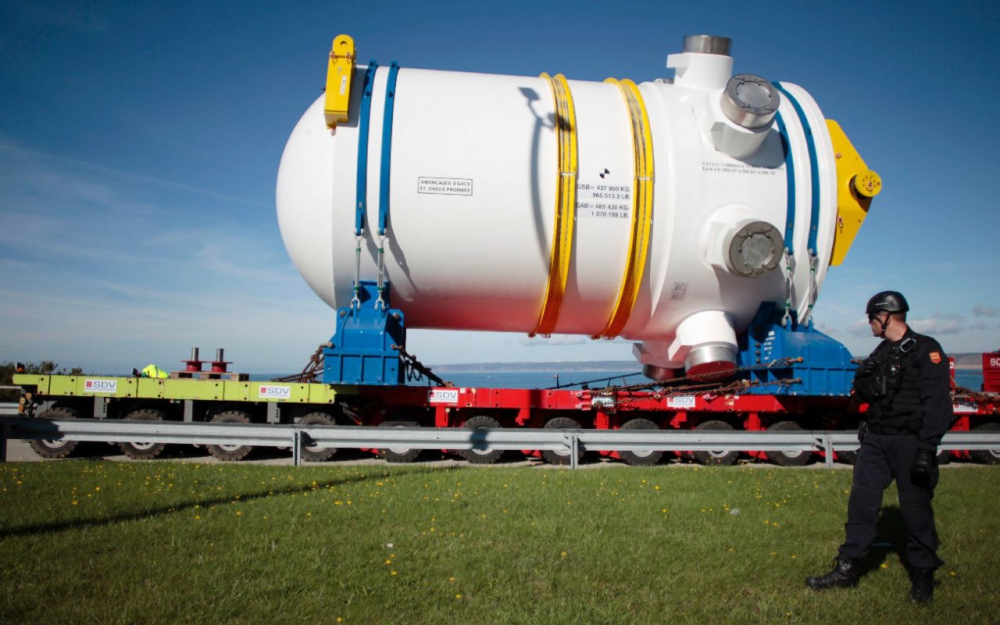 Modi later left for home after wrapping his four-nation tour of Germany, Spain, Russia, and France. Towards the close of the meeting, Mr. Modi said,

“We are in favor of this Paris Agreement and we will continue to work in that direction, even beyond the Paris Agreement, even if this agreement did not exist.”

The Indian prime minister expressed his gratitude to the government and people of France for their hospitality noting that it was a significant visit. Macron may be new in office but he has won the admiration of the world through talks with NATO and the world’s richest industrialized nations.

SolveClimate
Solve Climate is a portal dedicated to news on climate change and all possible efforts taken by the world leaders to fight the dangers posed by climate change. We are particularly interested in the current US policies and how it affects the climate and ecology.
Previous Post
Balancing Indian Development And Fight Against Climate Change: The Steps Taken So Far
Next Post
Why United States Have No Renewable Energy Policy 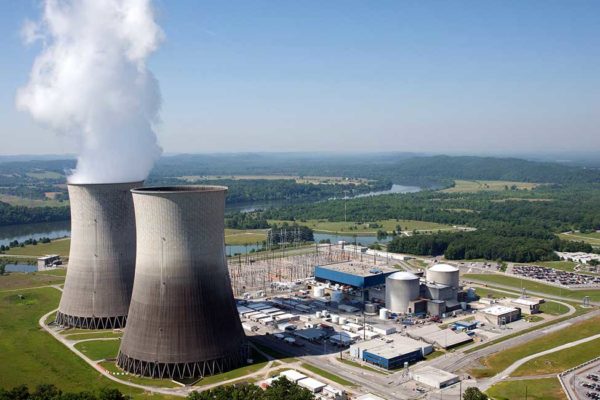 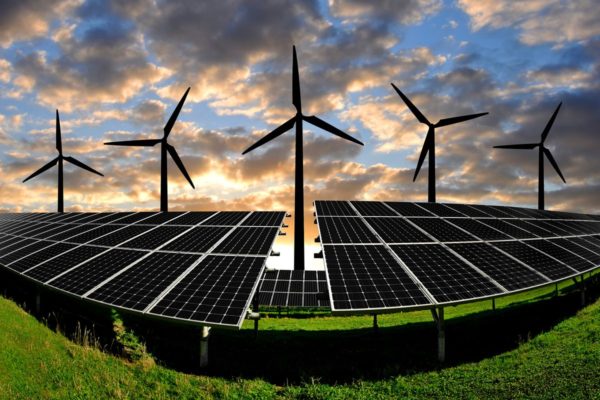 Solve Climate is a portal dedicated to news on climate change and all possible efforts taken by the world leaders to fight the dangers posed by climate change. We are particularly interested in the current US policies and how it affects the climate and ecology.

10 Reasons Why The World Might End Sooner Than We Think 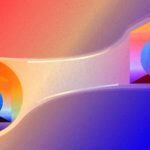 Leaving Fossil Fuels, Is It Possible In The Near Future?

The Percentage Of US Energy Provided From Renewable Sources 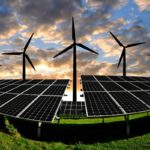